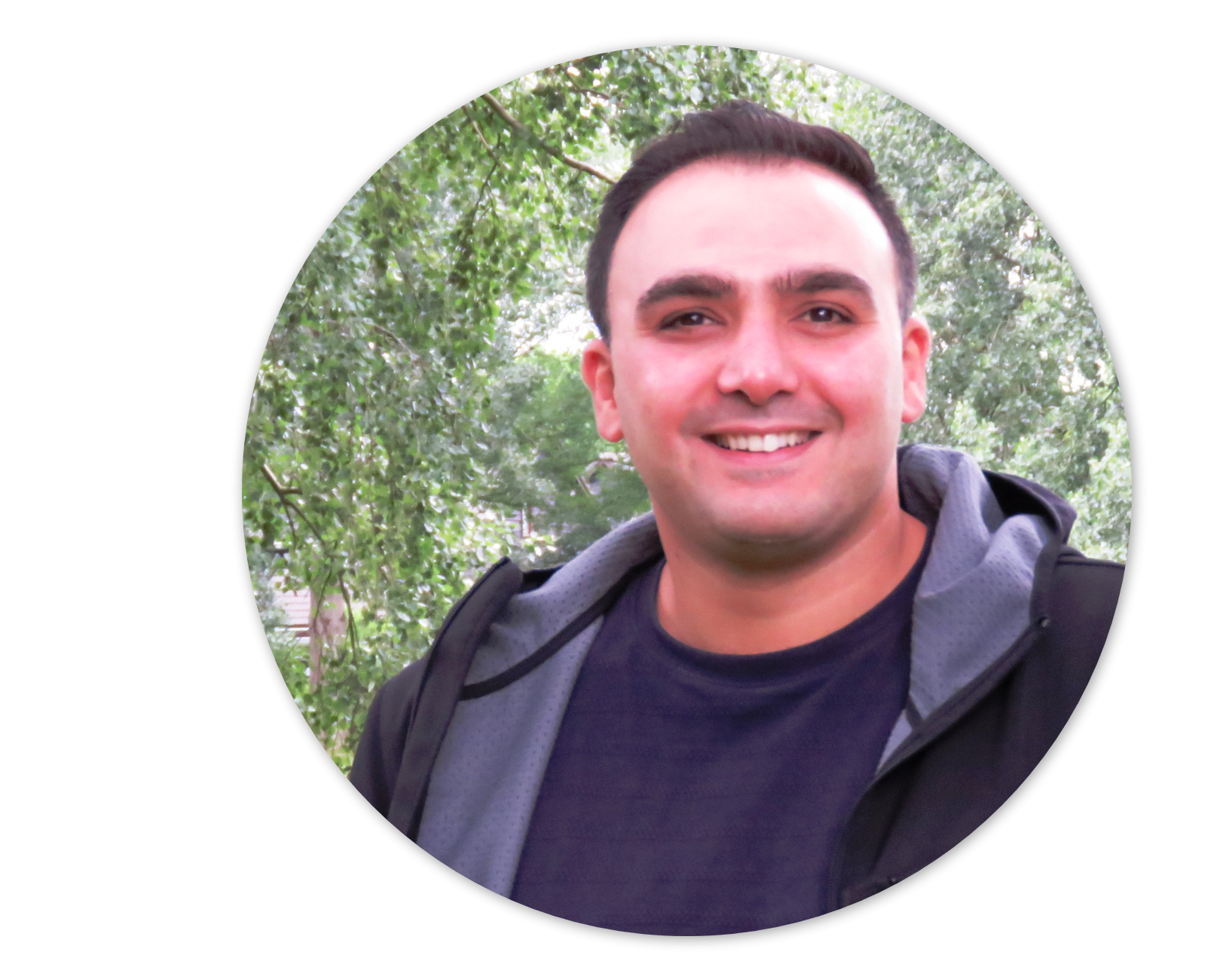 ‘In Iran I formely was a Muslim, but I also had a Bible and I knew several Bible stories.’ We are listening to Navid, who has been happily involved with ICF Apeldoorn for years now.

‘In 2009 I fled from Iran. Through France and England I ended up in the Netherlands, where my mother already lived. I hadn't planned on staying here. I really wanted to go to Canada where my brother lives.

'But that did not work out. That is why I applied for asylum in the Netherlands. After a while I received a permit to live here. At the azc in Apeldoorn I got Dutch lessons from Jacomijn. ’

He smiles. 'We fell in love and married in September 2012. We are now the parents of Aron and Ruben.’

In the Netherlands Navid really learned to understand the Bible. I was baptized in an Iranian church. Later on Jacomijn and I came into contact with people from ICF Apeldoorn. We decided to go there on a Sunday afternoon.

'I love people from other cultures. My heart is at ICF. Magnificent this singing in different languages. God expects us to praise Him together with other nations.’

Once a month Navid plays on a Sunday in a band, as a drummer. He really enjoys that very much. 'From time to time I am allowed to sing in my own language, Farsi, during the meeting. This singing is very special to me.’

He is quiet for a moment. 'Sometimes it really moves me. Then I experience God's presence while singing.'

Who is Jesus for Navid? 'Jesus is my Savior. He has freed me from my sins. That's great, is not it? He shows me the right paths and is always with me. Sometimes He seems distant, but that is because I did things wrong myself. Then I start praying again and tell Him everything.'

'I learn a lot at ICF, through the sermons, the biblestudies at the cellgroup and by translating for other people from Iran. I also learned to pray for other people. I believe that God wants to use me.'